Dailytimes24:  The first phase of the three-day 56th Biswa Ijtema, the second largest Muslim congregation after the Hajj, ended with the Akheri Munajat (concluding prayer) on the bank of Turag River at Tongi in Gazipur on Sunday morning.

Thousands of local and foreign devotees took part in the religious event to seek divine blessings of the Almighty Allah.

Earlier on Friday, the first phase of the Ijtema formally began with “ambayan” (general sermon) after Fazr prayers at dawn amid tight security. Noted ulema-mashaekhs in their sermons called for following the guidance of the Holy Quran and Sunnah. The sermons were translated into different languages of the world.

The second phase of the Ijtema is scheduled to begin on January 20 at the same venue and it will end on January 22.

Tablig Jamaat has been organizing the Biswa Ijtema on the bank of Turag river since 1967. Now Ijtema is being held in two phases since 2011 to ease the accommodation problem. 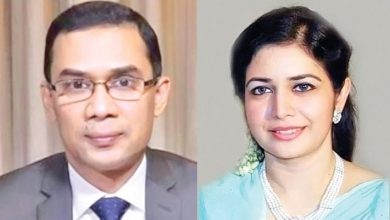 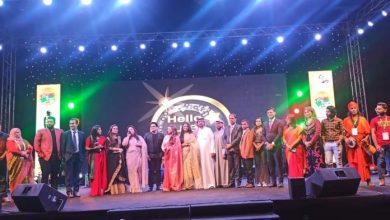 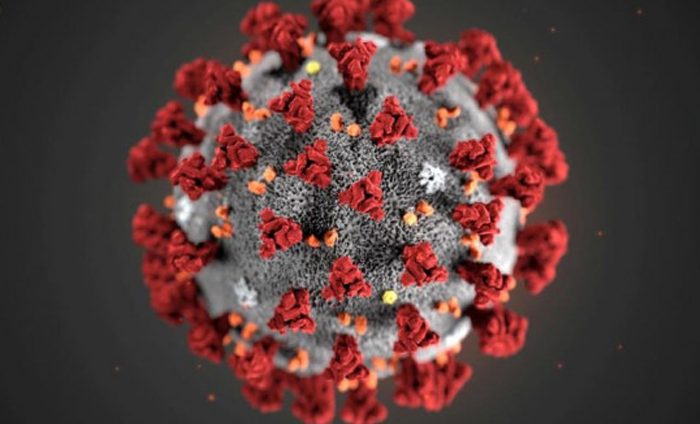