Dailytimes24:  Bangladesh and Rwanda have signed air services agreement to facilitate movement of people and goods between the two countries by direct air route.

A press release was issued from the foreign ministry yesterday (January 16) confirming the information.

The air connectivity agreement will also contribute largely to the economic growth between Bangladesh and Rwanda, said the release.

“It is worth mentioning that the Bangladesh government has taken initiatives for cooperation with Rwanda in various sectors including agriculture & food processing, promotion and protection of investments, foreign office consultations and cooperation between foreign service academies of the two countries,” said the release.

Initiatives have also been taken to organize bilateral visit from Bangladesh to Rwanda and hold bilateral consultations between the Foreign Ministries, it added. 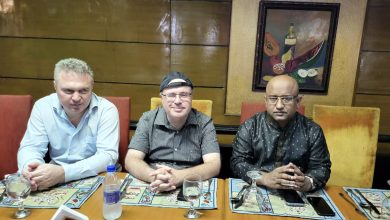 Bangladesh can be an ideal place for Russian tourism lovers : Mr. George 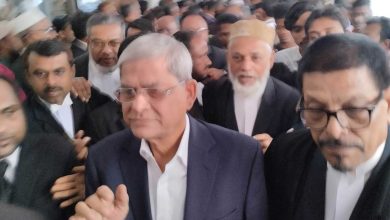 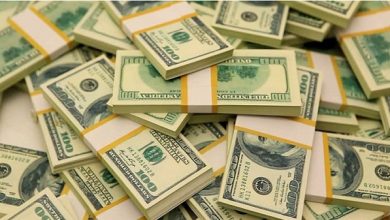